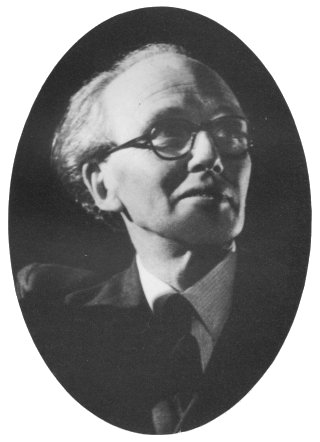 Frank Sainsbury was born in Reading in 1891. He was advised to take up singing to aid the process of recovery from pneumonia and became a pupil of Ernest Browne, who was a well-known local teacher.

Frank did a great deal of singing at local concerts and, during service with the Red Cross in London from 1916 to 1919, he took the opportunity to sing, as an amateur, at many London concerts. He also took further singing lessons with two London teachers, Kingston Stewart and Valentine Hemery.

In 1914 Frank had met, and become engaged to, Kathleen Hill, a Reading schoolteacher who was also a gifted pianist and accompanist. They were married in 1918, towards the end of the war. He had by this time made a considerable impression in London musical circles and was strongly advised to take up a professional career on the stage and concert platform. He had the advantages of an excellent baritone voice, and a fine presence, and was by this time an experienced amateur actor as well as singer. As a result, various offers were made to him, including offers to join the Carl Rosa Opera Company and the D’Oyly Carte touring company. However, he decided that he would prefer a settled life to the nomadic life of the professional theatre.

Frank settled again in his home town of Reading, found employment, and made music his hobby. In the early 1920’s he began to teach singing. He rapidly established a reputation as a gifted teacher, and by 1930 had 30-40 pupils. He continued to sing at local concerts, and often took his best pupils with him. He gave many such concerts for local churches and other good causes, as well as annual pupils’ recitals, and after a time his groups of singers came to be known as The Sainsbury Singers.

Eventually, towards the end of the 1930s, Frank felt he had a sufficiently strong nucleus of singers to form an amateur operatic society. In 1938 the Society came into being and began rehearsals for HMS Pinafore, which was performed at the Palmer Hall in West Street, Reading, in January 1939. He himself was the heart and soul of the Society, until his death in 1963, as Chairman and Musical Director.

Kathleen Sainsbury’s contribution was, of course, almost equally important. She added to her work of accompanying her husband’s pupils that of acting as the Society’s rehearsal pianist for two to three hours twice a week throughout the year, and sustained this burden, which was very hard work, for over 30 years.